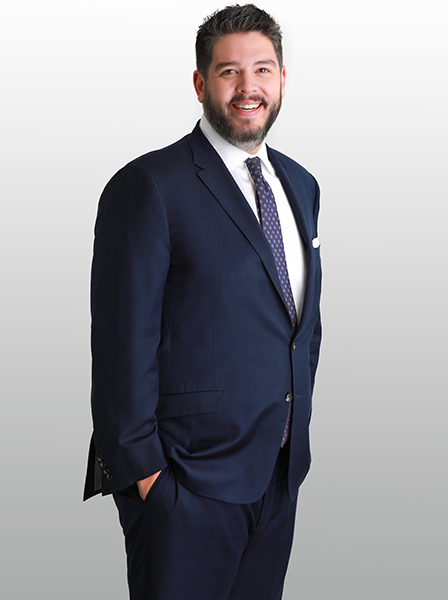 “Listening to your unique situation and goals is an essential aspect of my relationship with clients. From there, I take a strong, smart, and practical approach to reaching those goals and navigating you through life’s most complex and emotional family and financial issues.”

About Jason A. Krawetz

Mr. Krawetz concentrates his practice in all areas of divorce and family law, representing parties in the litigation and resolution of sophisticated matrimonial and family related matters. He counsels clients on a wide range of divorce and family law-related issues including child custody disputes, analysis of complex financial matters, child support and maintenance, prenuptial and postnuptial agreements, parentage matters, the disposition of marital and non-marital assets, and post-judgment enforcement and modification proceedings.

Mr. Krawetz has diverse experience across the full spectrum of dispute resolution avenues. In addition to taking many parenting and financial matters through the many the phases of in-court litigation and, ultimately, to trial in multiple counties and situations, Mr. Krawetz has wide-ranging experience with Alternative Dispute Resolution. Mr. Krawetz has participated in extensive and complex mediation and arbitration proceedings to bring cases covering a wide variety of issue to resolution. Mr. Krawetz practices chiefly in Cook, Lake, and DuPage Counties, among other counties in the Chicago-metro area.

Among other accolades, Mr. Krawetz has been named an “Emerging Lawyer” by Leading Lawyers Network in 2018, 2019, and 2020. “Emerging Lawyers” are made up of the top 2% percent of lawyers who are age 40 or younger and who have proven themselves professional, ethical and experienced at an early point in their legal career.

During law school, Mr. Krawetz began his divorce and family law career with Beermann LLP as a law clerk in the firm’s family law and appellate departments. He continued his career at Beermann, where he became and remains an attorney since his admission to the Illinois Bar.

In addition to his legal work, Mr. Krawetz sits as an active board member of the Comer Development Board at the University of Chicago’s Comer Children’s Hospital. The Comer Development Board’s work generates support for the hospital’s groundbreaking research and distinctive patient care. By sharing information regarding the hospital’s programs, services, and special events with a wide range of audiences, the board serves as a vital link between the hospital and the greater Chicagoland community. The board has raised over $3.7 million for Comer Children’s through its events since its founding in 2006. In addition to his work directly with Comer Children’s Hospital, Mr. Krawetz is one of the current Vice Presidents of the Cure It On The Court Foundation, a local nonprofit foundation that promotes and supports medical research through community sponsored sporting events.